The work of the Argyllshire Gathering 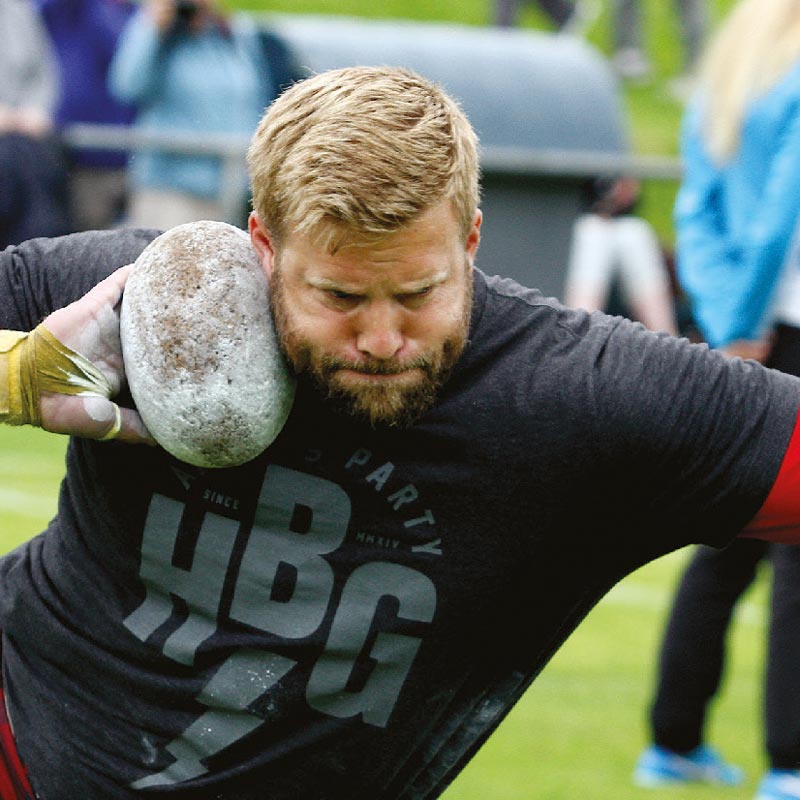 We organise the Argyllshire Gathering Oban Games which are held every year on the fourth Thursday of August. The Games are a highlight of the summer for Gathering Members, the people of Oban and visitors from around the world. 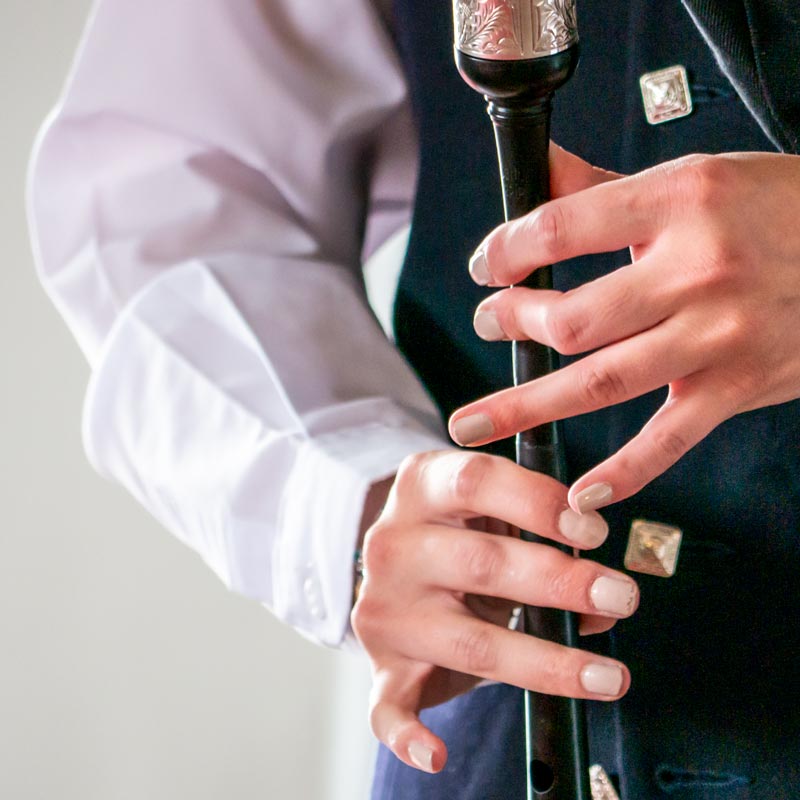 We run the world's foremost solo Piping Competition. Held annually in Oban alongside the Oban Games, international pipers compete for prizes including the prestigious Gold and Silver Medals. 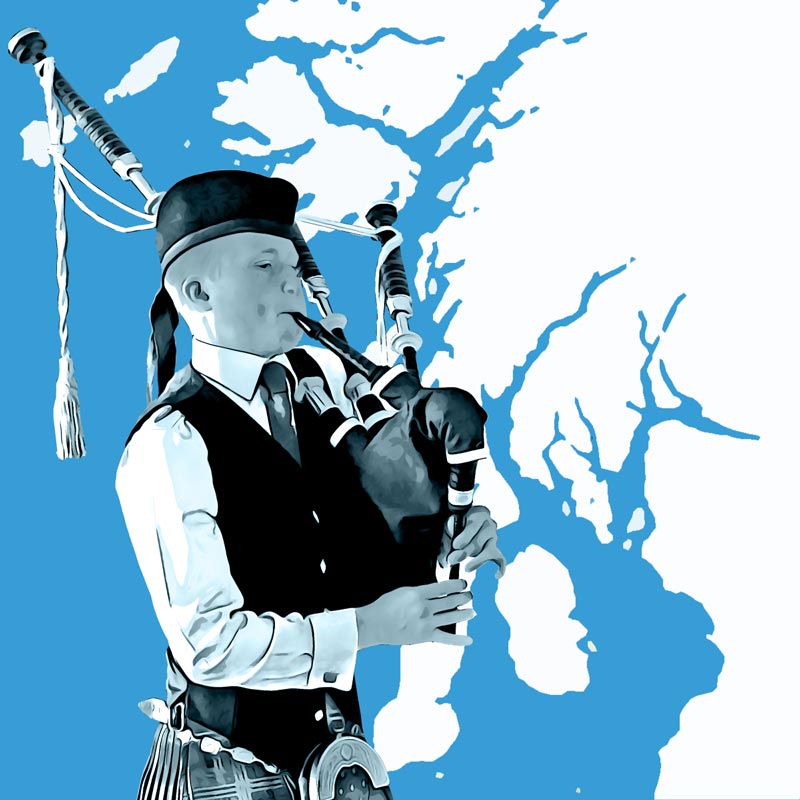 The Trust seeks to advance the education of the public in the art of Highland bagpipes, Scottish dancing, folk music and Scottish heritage.

The Trust sponsors the Oban Games and Piping Competition and funds piping tuition in primary schools across Argyll in partnership with Argyll and Bute Council.